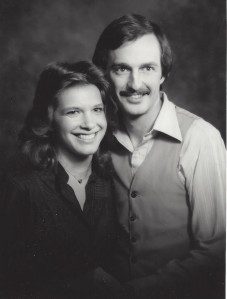 I heard a knock on my apartment door. I was expecting Mark, but still asked, “Who is it?”

“It’s me,” Mark replied. I opened the door to see my tall, dark and handsome boyfriend holding a bouquet of flowers in a vase. I welcomed him into the apartment I shared with a friend, Lori. He handed me the flowers with a note. I set the flowers down on the kitchen table to read the note:

“I Mark Wilson, being of questionable mind, but sound body, ask you Barbara Breitling to marry me.”

With anticipation and a grin, I noticed he was reaching into his pants pocket and pulling out a small box.

Now in all the fairy-tales the man bends down on one knee to ask for the lady’s hand in marriage. Since I wanted a fairy-tale wedding and marriage, I thought it only appropriate to have that kind of proposal.

“Aren’t you going to get down on one knee,” I asked. He dropped down and reached for my left hand. I gladly gave it to him and he placed a beautiful diamond ring on my finger, which was a perfect fit. So our journey began with the official proposal on May 2, 1979.

We had dated for two years and decided to make our engagement short since June is the best wedding month. Fortunately, my mother is a pro at organization and party planning. She also had experience with helping my sister and two older brothers with their wedding days. As an anxious bride, I thought six weeks was plenty of time to prepare for the biggest party of my life. To complicate matters, we wanted the wedding and reception in my parent’s backyard, so on top of the regular wedding preparations we had a yard to dress up.

Mark and I were raised in two different religions so we thought my Uncle Wayne, who was an LDS bishop at the time, should be the ceremony officiator. This was the first of many decisions. My aunt Lorna, who worked at a bakery, decorated a beautiful three-tier cake. My cousin, Melody, who worked at a craft store did mine and three bridesmaid’s silk bouquets along with five corsages and five boutonnieres for the rest of the wedding party which included my two oldest nieces as flower girls. There were bridemaid’s dresses to sew and mine to buy. For the men, tuxedo’s to rent. A photographer to hire and wedding invitations to have printed and mailed. We had refreshments to order and asked four close cousins to help serve them. Mom and Dad rented an organ and my brother-in-law Klint played the wedding march along with love songs throughout the night to add romance to the atmosphere. We also had some special musical numbers which were sung by a family friend and talented cousins. The two I remember best were the “Hawaiian Love Song” and “We’ve Only Just Begun”. 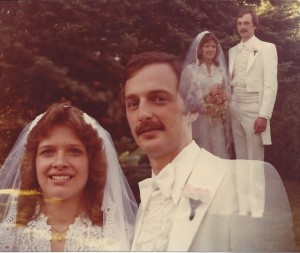 It was the greatest wedding and reception I’ve ever been to thanks to the hard work of parents, family and friends who helped pull it together in just six fast passing weeks.

Our honeymoon is an awesome memory and we were definitely on top of the world. We spent our wedding night in a nice hotel in Salt Lake City and the next six nights were spent camping at Zion’s and Bryce National Parks, and the Grand Canyon. We had a wonderful time and fell in love with the beauty of Southern Utah while exploring the parks for the first time together. Even though the planning of everything was stressful, it was an exciting, blissful time of life. No other memory can compare to the wedding and honeymoon and then it’s back to real life.

Setting up a home together and learning to live with one another brings challenges. With work, school and a new home, sometimes we struggled to make ends meet. Three and a half years later our son came; add another sixteen months and our daughter joined our family. Children bring happiness along with added responsibilities and adjustments.

Two months before our twelfth wedding anniversary the car accident happened and the world as we knew it fell apart. Our life dramatically changed, adding physical and mental health issues. Thus far, we have survived it all which gives me faith for the future. This month we celebrated our thirty-fifth wedding anniversary. It’s hard to believe that much time has passed. Our two children are grown and creating their own families. I remember how time consuming they were when they were small and now we have to beg, borrow and steal time with them, and we cherish every moment. It’s strange—I don’t remember growing older, so how did they get to my age? Thirty-five years sounds like a long time, but it went by so quickly.

One day Mark asked me if I knew then what I know today, would I still marry him? My reply was, “In a heartbeat.” Sure, I would write a different love story by changing some events in our lives if I could. But I wouldn’t change the love we share. Our marriage is nothing like we’d planned, expected or could possibly comprehend. It’s been a lot of hard work, forgiveness, juggling responsibilities, patience, and tolerance on both of our parts. Would I still marry him? Yes, in a heartbeat! 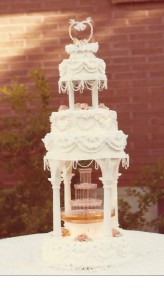 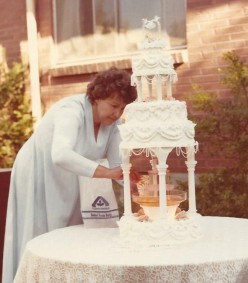 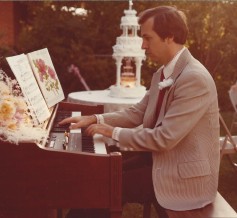 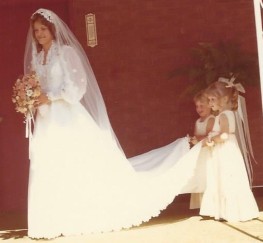 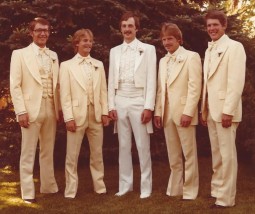 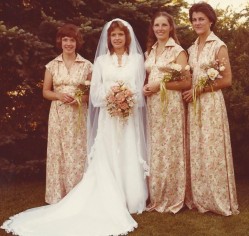 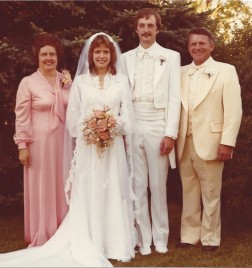 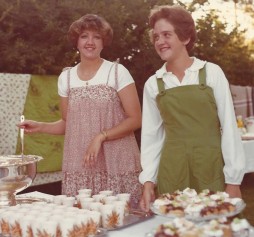 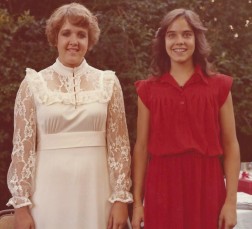 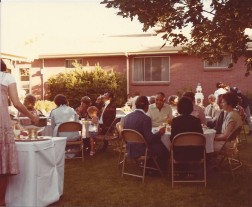 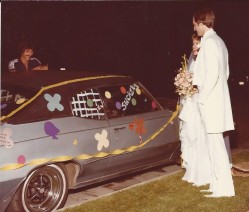